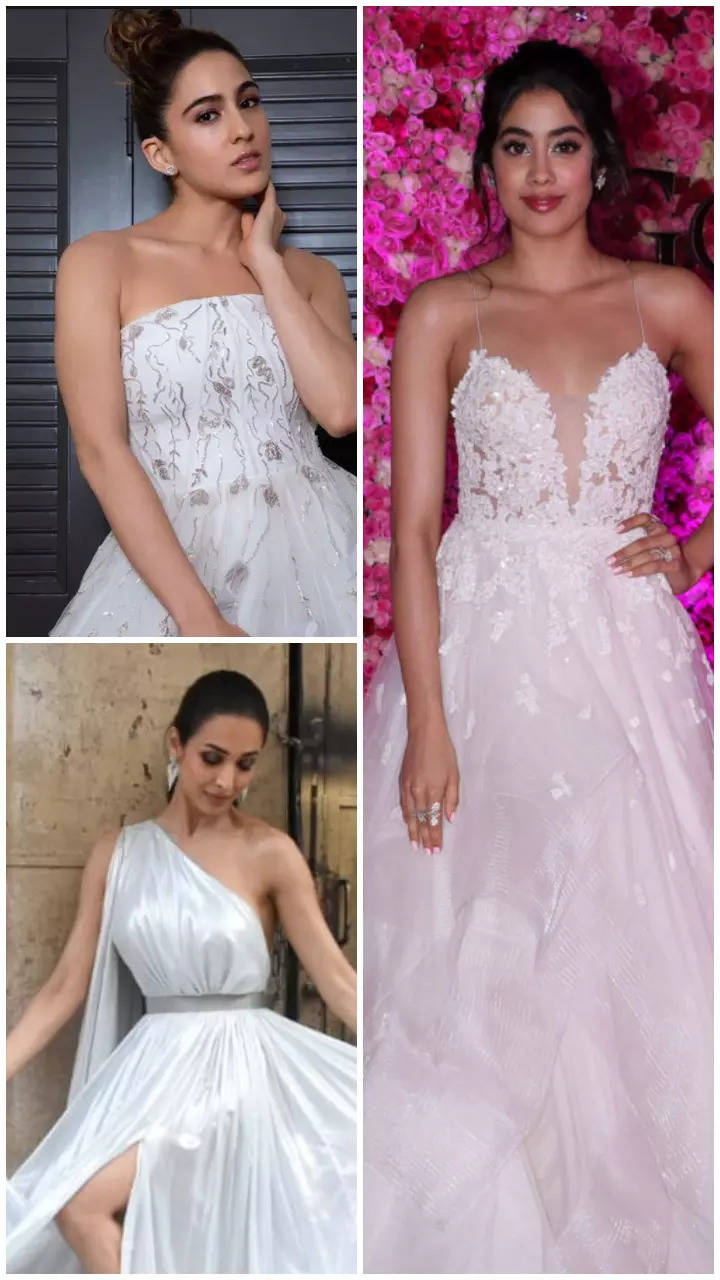 When B’Wood divas made heads turn in white gowns

SM Entertainment has finally announced its new girl group and it’s a list of top female artists from the Korean music industry. On Monday midnight, the new group, named GOT aka Girls on Top was finally introduced to the fans with its first teaser photo.

According to the edgy poster, GOT would consist of BoA, Girls’ Generation’s Taeyeon and Hyoyeon, Red Velvet’s Seulgi and Wendy and aespa’s Karina and Winter.

The girl group will kickstart their activities with a special performance on New Year, reportedly at SMTOWN’s upcoming online concert. They will release their first song on January 3 at 6pm KST.

Earlier in August 2019, SM Entertainment had also launched a new boyband ‘SuperM’ in a similar manner and marked a comeback of SHINee, EXO, and NCT members. Later it starred SHINee’s Taemin, EXO’s Baekhyun and Kai, and NCT’s Taeyong, Mark, Ten, and Lucas.

Meanwhile, SM Entertainment is yet to share more information about GOT’s lineup. Amid this, Kpop fans took to Twitter and shared their reactions to the big news. 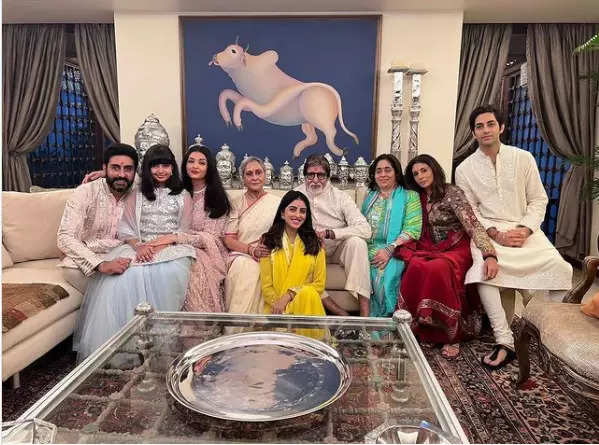 Throwback: When Rakesh Roshan admitted he failed as an actor and wanted his son Hrithik Roshan to live his dreams | Hindi Movie News